Benoni at a glance

Benoni is a city on the East Rand in the South African province of Gauteng. Since 2000, it has been part of the EkurhuleniMetropolitan Municipality.

The Kopanong Conference Centre in Benoni

Benoni is a diverse city, featuring more horse stables per square kilometre than anywhere else in the Southern Hemisphere and over ten schools; in some areas there is a concentration of up to 6000 students within a 5 km radius. Ashton International Collegewas founded here in 1998.

Over time gold mining has decreased in importance. Today the city is focused more on industry and services, rather than mining, and is used as a service hub for other East Rand towns such as Brakpan, Nigel and Springs. Benoni is also the site of the BenoniHeliport, for the use of helicopters.

Visitors to the town may visit the local museum, the many lakes (Benoni is known as "the City of Lakes"), the Lakeside Shopping Mall (built in the shape of a Mississippi Steamboat on one of the lakes) or Northmead Square (known as the first shopping centre to bring cinemas back to Benoni) located in the Northmead suburb. Near Northmead Square is the Bunny Park, which contains hundreds of rabbits and other small animals and is aimed at entertaining children. Willowmoore Park is a provincial and One Day International Cricket venue. Sibikwa, an internationally recognised and acclaimed community theatre, has been situated in the east of the town since 1989

During the 1990s Benoni was the site for the WOMAD Festival (the World of Music, Arts and Dance), an international cultural festival held annually around the world and used to showcase various artists.

Oscar-winning actress Charlize Theron was born in Benoni, while Charlene, Princess of Monaco attended school there.

The town is currently represented in the Ekurhuleni Metropolitan Municipality by the African National Congress (ANC) in the majority, with the liberal-democratic Democratic Alliance being the official local opposition. The City Hall, built in 1937, is a good example of art deco architecture.

2 Residential Homes For Sale in Benoni This fully walled vacant plot is perfect for the development of 4 to 5 freehold townhouse cluster...

1 Residential Home To Let in Benoni 12 Commercial Properties To Let in Benoni 6 Industrial Properties To Let in Benoni Small Holding To Let in Morehill

Blue Creek Estate has mini offices and warehouse space to lease. Conveniently located with 5 minutes away from Benoni CBD and N12...

1 Mixed-Use Property For Sale in Benoni 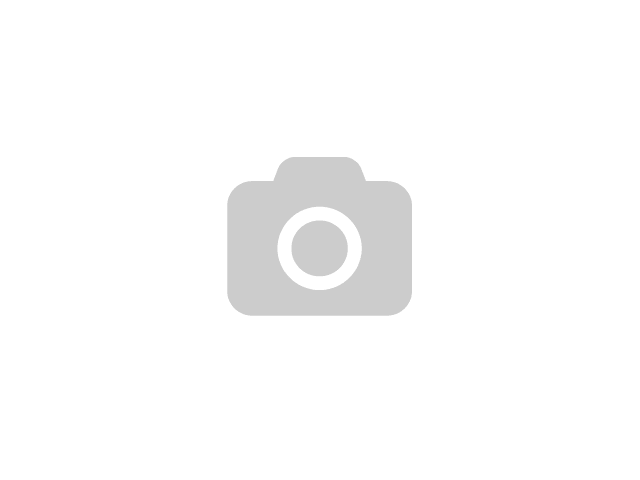 595m² Business For Sale in Benoni

1 Mixed-Use Property To Let in Benoni Office space to lease in a retail centre. Conveniently situated on the main road between Benoni & Boksburg. Centrally situated around a...